Are you planning to visit Poland? Do yo wonder which cities are worth to visit? Nobody will be surprised to mention such cities as Warsaw, Krakow, Poznań, Zakopane or Łódź. They are one of the largest and most visited cities in Poland. That is why this time we want to focus on smaller cities that are outside the main tourist route. 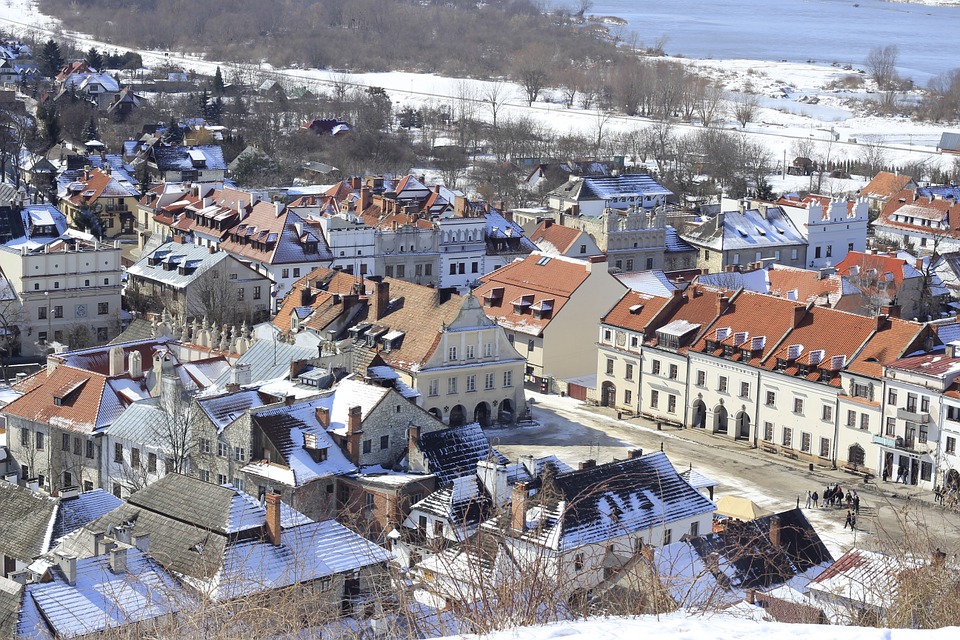 
When we think about cities on the Vistula’s bank, Kazimierz Dolny is definitely one of the most distinctive. Kazimierski Rynek deserves special attention, because this is a beautiful and very romantic place. It is not by chance, because the Renaissance tenement houses and beautiful views over the Vistula make that this place is the most often chosen by young couples for a photographic wedding session. Certainly not by accident, many couples take a picture of themselves on a bench for lovers, which was set in 2012.
Small, atmospheric streets, lots of greenery and open spaces, also mysterious ruins and an equally interesting castle on the hill - you can say that everyone will find there at least one place that will interest him. It is not a city with large and very popular museums, but it has an amazing atmosphere and beautiful views.


Polish "Little Rome". Why? Because, as in the case of Rome, Sandomierz is located on seven hills, and also under both cities there are mysterious underground corridors.
In Sandomierz there are many monuments that take tourists far into the past. It is worth visiting the Cathedral in Sandomierz or even the castle with a tower, which is one of the highest points in Sandomierz. For comparison, in the basement of the city you can find a route created especially for tourists. The difference in heights between the castle and the underground is 12 meters!
Sandomierz is not only history, but also... Polish television series “Ojciec Mateusz”. Yes, for Poles, this city will always be associated with a crime series about a priest who helps local police in solving difficult cases.


Going to the seaside, most of us will choose to stay in the Tri-City. No wonder, all three cities are beautiful and located right by the sea. Although Słupsk is located twenty kilometers from the sea, so swimming in the Baltic Sea may be slightly difficult. But the city offers other attractions for tourists! If you decide to stay in this city, it is worth to see an exhibition of paintings by Witkacy - an amazing painter who created a lot of paintings, and most of them can be admired in a museum in Słupsk.
Some will certainly be interested in the Witch Tower, where in the past women, who were accused of witchcraft, were imprisoned. For others the most interesting will be a hundred-year-old wooden elevator, and for many more the Museum of Forensics at the Police School or the Fishing Museum. And beautiful views. You can not get bored in this city :) 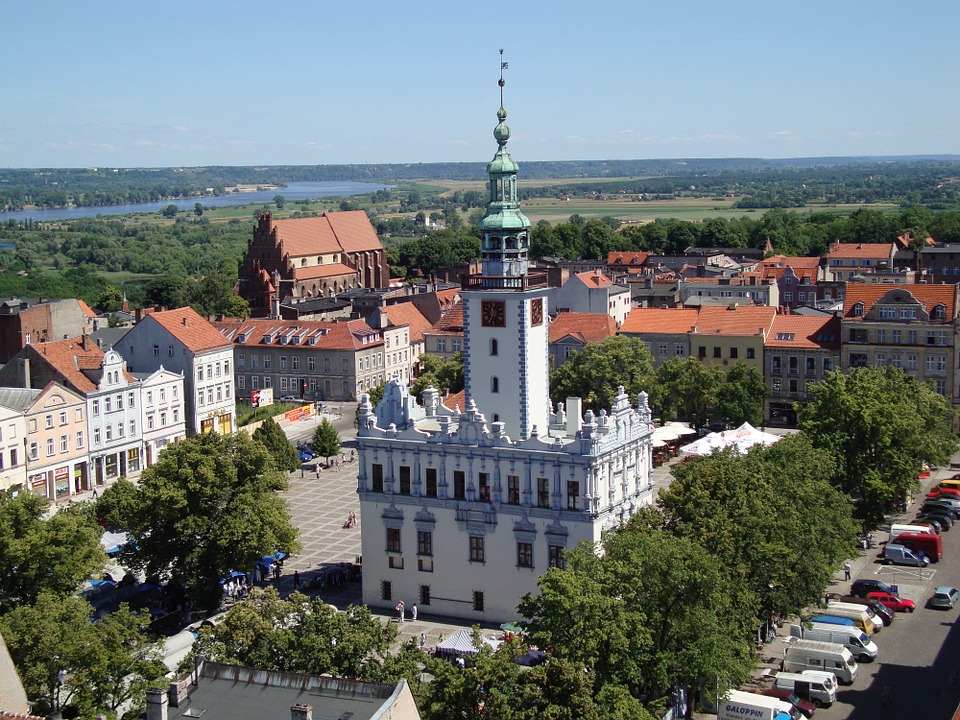 
The Polish city which is considered as the capital of lovers. If you are going to Poland with the other half, be sure to visit Chełmno. Why this place is considered as a city full of love? First of all because the patron of Chełmno is Saint Valentine (his relic can be found in the church). It is a beautiful, romantic city that offers many attractions for couples. Romantic streets and roads, floral carpet in shape of hearts, even the Love Song Festival organized every year on Valentine's Day.
Chełmno is not only red hearts and the atmosphere of love, but also medieval fortifications and irreplaceable, Gothic architecture.


One of the most beautiful cities in southern Poland - unfortunately completely unknown. Szydłów is often called the "Polish Carcassonne" or "plum capital". First of all, it is a city that can move tourists to the Middle Ages. All thanks to the well preserved defensive walls, fortifications, remains of the castle and city gates. The city layout has also stay on unchanged.
Szydłów is known as the "plum capital," because every year in August there is organized "Plum Festival". During the festival take place a lot of concerts, artistic shows and competitions. Of course, during this holiday you can try various plum products :D
Back